Three waka have departed Auckland and “they’re itching to get out there and face the elements.” Hear more from Lauaki Lavatai Afifimailagi, Vice President of the Samoa Voyaging Society on Day Eight of our digital Waka Odyssey. 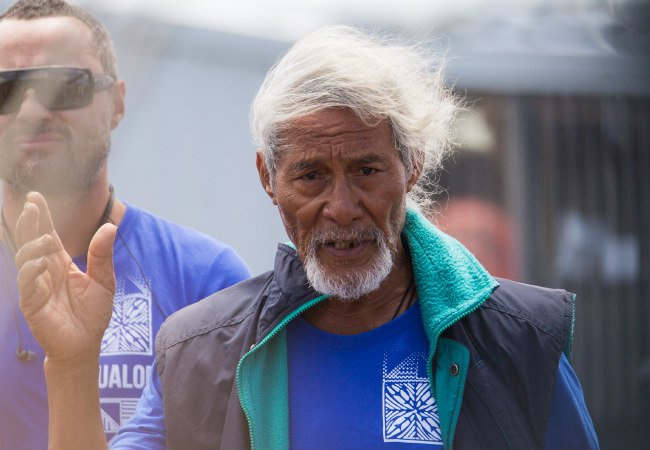 “They’re itching to get out there and face the elements.”

Lauaki Lavatai Afifimailagi, Vice President of the Samoa Voyaging Society, and the crew of the Gaualofa departed Tamaki, Auckland on Wednesday afternoon to begin their voyage down to Te Whanganui-A-Tara for A Waka Odyssey, 23 February – 4 March alongside Haunui and Ngahiraka Mai Tawhiti. After being in Auckland for a month, the Samoan crew are ready.

Given strong onshore winds, two of the waka were assisted out of the harbour by the Auckland coast guard. Lauaki knows that waka are at the mercy of the elements. “Knowing from the change of the weather patterns in the whole wide world nowadays, we don't know what exactly we're facing until we face it.”

The three waka hourua (traditional double-hulled sailing canoes) are heading to shelter at Port Fitzroy on Great Barrier Island for the next few days until some weather clears before heading down the east coast to reach their Wellington destination, for the spectacular New Zealand Festival opening night performance Kupe  – inspired by the arrival in Aotearoa of this great navigator and explorer.

Follow the progress of the waka on our interactive tracking map in the lead up to opening weekend.

Each day, starting  1 February 2018, we will share new videos and stories online so you too can join the journey in the lead up to the start of A Waka Odyssey, 23 February – 4 March 2018. Be part of the story via our website festival.co.nz/waka, on the New Zealand Festival's Facebook and Instagram pages, or using the hashtag #NZWaka.

Join in A Waka Odyssey celebrations at the spectacular theatrical extravaganza Kupe: Festival opening night set on Wellington's waterfront; the Kupe Landing: Petone Family Day – a fun beach party for all the whānau; and the Kupe Dreaming series of waka-themed community events and activities. 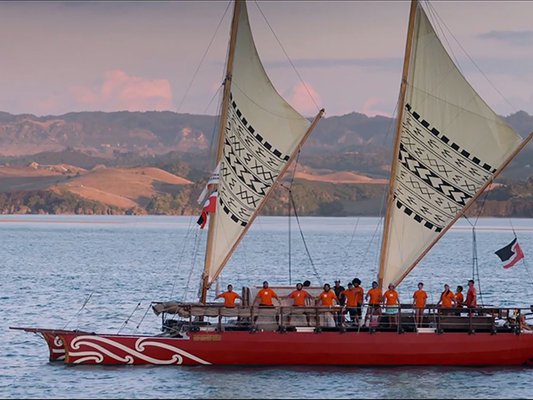 As our mighty fleet of waka hourua set sail towards Te-Whanganui-A-Tara in time for the start of the New Zealand Festival, come on board Day One of our 23 day virtual, digital Waka Odyssey journey. 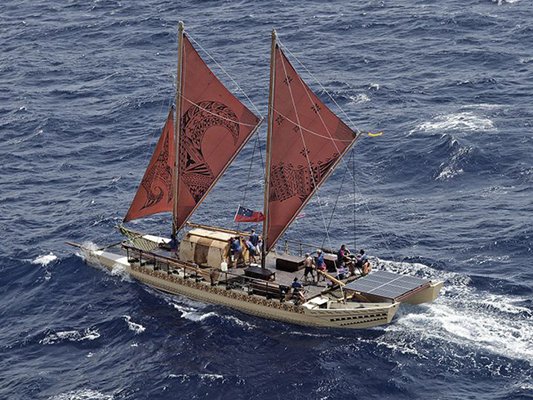 Our ancestors are coming home

Find out how the only North Pacific waka are planning to bring their ‘A’ game to the New Zealand Festival's epic celebration of our Pacific past and future, starting 23 February.