The most dynamic duo of this generation

Pianists Anderson & Roe are as much at home with Daft Punk as they are with Mozart. From classical and jazz to pop, their music will charm you with its wit and artistry.

Greg Anderson and Elizabeth Joy Roe have performed together since studying music at The Juilliard School in New York. With chart-topping albums, film scores and music videos to their name, Anderson & Roe are “the very model of complete 21st-century musicians” (The Washington Post).

For their New Zealand premiere, this dynamic duo pairs Bernstein with The Beatles, Gluck with John Adams, in a refreshing new take on five centuries of classic music. It’s musical dynamite.

(The Artists reserve the right to make changes to the programme.)

Enjoy the music of Anderson & Roe in ARTicle's playlist for Classical lovers, curated for the New Zealand Festival.

"The cliche about classical music is that it's decorous and sedate, but when the Anderson & Roe Piano Duo play, the pair risk bodily harm" in the New Zealand Herald. 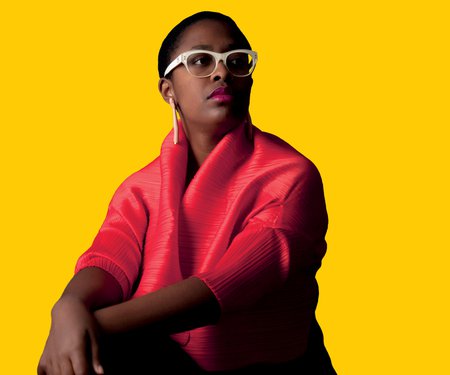 Grammy Award–winner Cécile McLorin Salvant is the hottest voice in American jazz right now, and she’ll have you eating out of the palm of her hand. 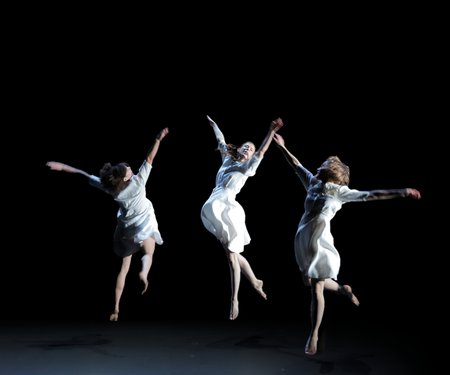 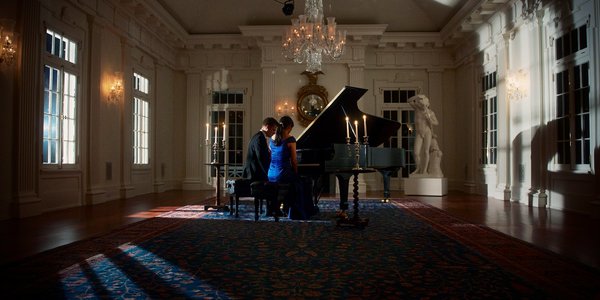 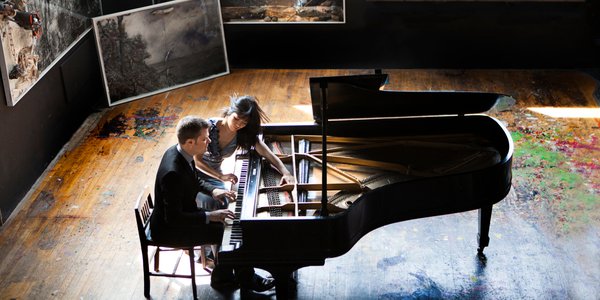 The most dynamic duo of this generation 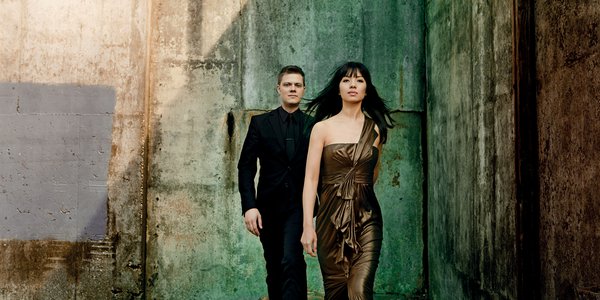