Swedish mezzo-soprano Anne Sofie von Otter is one of the titans of grand opera and French chanson.

Celebrated for her mesmerising voice – and for her enthusiasm for song in all its forms – this Grammy Award–winner is lauded from Madrid’s Teatro Real to London’s Royal Opera House. She has shared the stage with the world’s greats, among them The Metropolitan Opera, the Berliner Philharmoniker and Sir Simon Rattle.

Experience her extraordinary voice and interpretative depth in this one-night-only performance with the fine players of the New Zealand Symphony Orchestra – which will include personal favourites from Schubert lieder and more.

Anne Sofie von Otter has visited New Zealand only once before – a sell-out performance at the Wellington Town Hall. Seize this opportunity to hear one of the singing world’s most accomplished stars.

(The Artist reserves the right to make changes to the programme.) 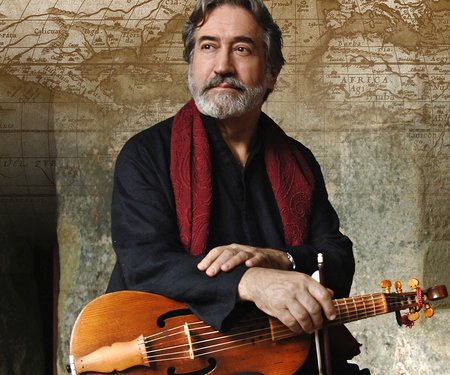 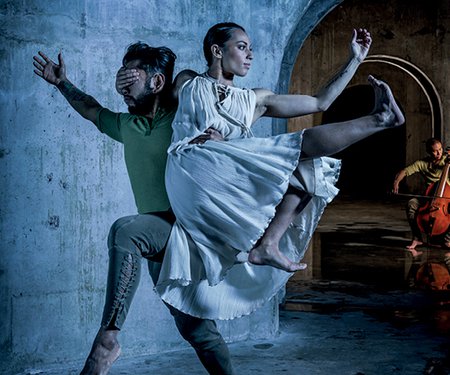 Revel in the world premiere of this epic dance work from one of New Zealand’s most acclaimed choreographers, Michael Parmenter, with The New Zealand Dance Company, inspired by the myth and music of Orpheus. 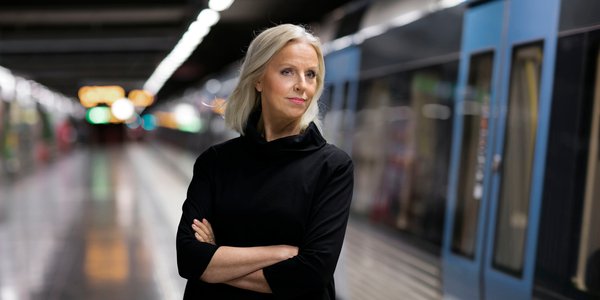 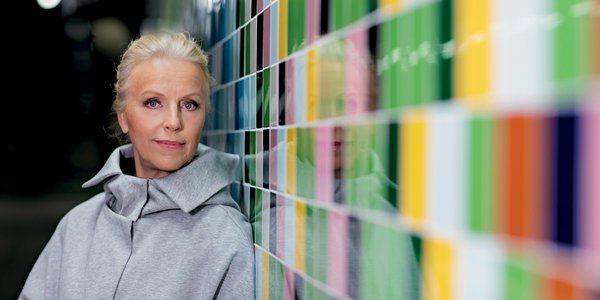