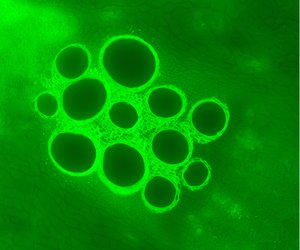 For more than three decades, Elizabeth Thomson’s art has engaged with issues to do with science, imagination, culture and, increasingly, what it means to live in the South Pacific region in the 21st century.

Her new exhibition, Cellular Memory, presents some of the most seductive and lyrical, yet often perplexing, works produced in New Zealand during that period. The works also speak of such timely concerns as global warming, over-fishing of oceans, pollution and environmental degradation.

The book of the exhibition, Elizabeth Thomson – Cellular Memory, features images of works from the exhibition and written contributions from 2018 Writers & Readers guests Gregory O’Brien, Jenny Bornholdt and Lloyd Jones, with a foreword by Susanna Shadbolt. Join the artist and writers at Aratoi – Wairarapa Museum of Art and History in Masterton to launch this new book. 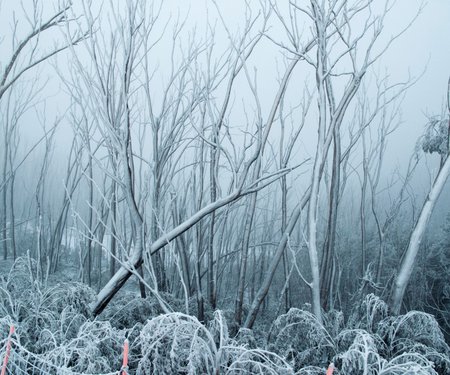 During this year’s Writers & Readers, you can enjoy a full range of Photobook NZ activities nearby at Te Papa, including the launch and awards, photobook fair, lectures, talks and panel discussions. 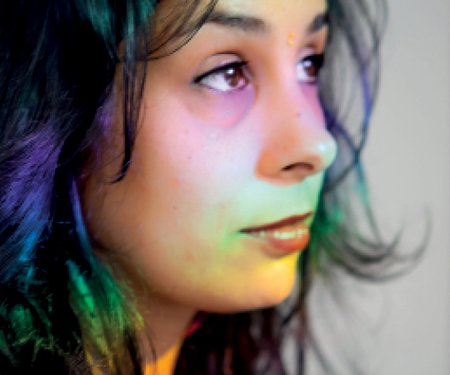 An exploration of how abstract shape, colour and pattern have captured our imaginations in the Pacific, featuring a new immersive commission by Tiffany Singh. 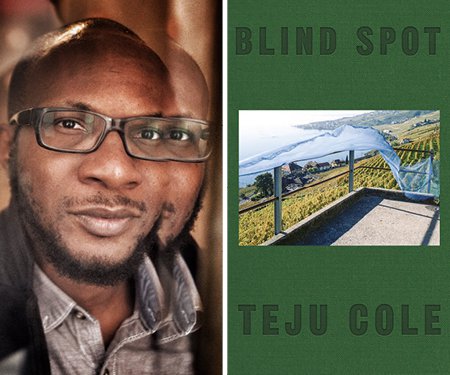 In his new book Blind Spot, international photography critic Teju Cole features his own photography for the very first time. He discusses this and his previous wide-ranging books with Paula Morris.