Charlotte Wood: The Power of Fiction 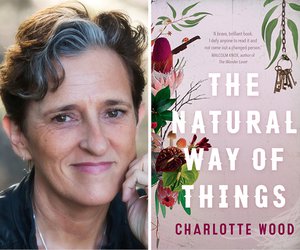 Charlotte Wood was described by The Australian as one of that country’s “most original and provocative writers”.

Her most recent novel, The Natural Way of Things, won the country’s 2016 Stella Prize, 2016 Indie Book of the Year and was joint winner of the Prime Minister’s Literary Award for Fiction.

She and New Zealand novelist Emily Perkins talk about this book, her new project – about the way the elderly are depicted in mainstream culture – and how Australasian fiction can prevail in these troubling times. 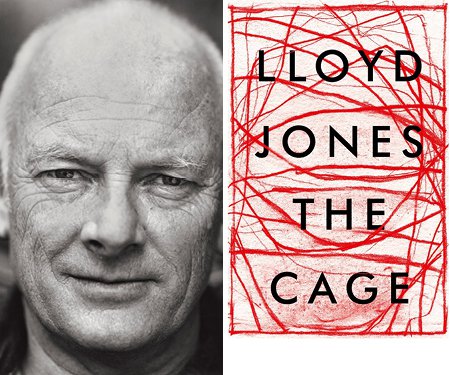 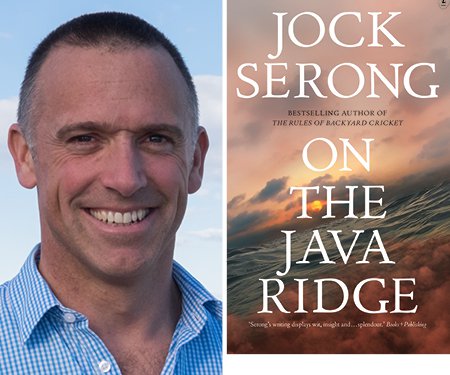 Jock Serong: All at Sea

Australian crime writer Jock Serong set his explosive new thriller On the Java Ridge on the seas between Australia and Indonesia, engaging with issues of liberty, power and realpolitik. 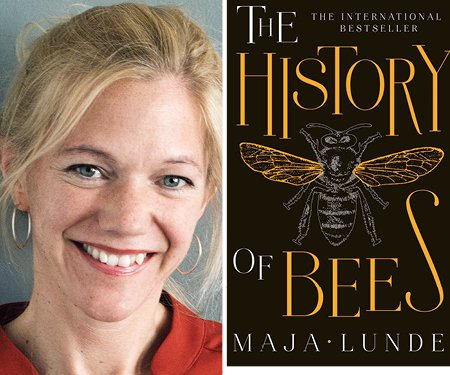 Maja Lunde has now enthralled readers in 30 countries with her bestselling debut novel for adults, The History of Bees, which weaves a complex story of conflict between humans and nature, and a quest for harmony.