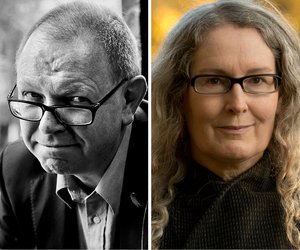 British non-fiction writer and novelist Francis Spufford penned a heartfelt memoir about the appeal of the unknowable in Unapologetic: Why, Despite Everything, Christianity Can Still Make Surprising Emotional Sense.

They share their discussions on faith, belief, the concept of god and HPTFTU (“the human propensity to f*** things up!”). 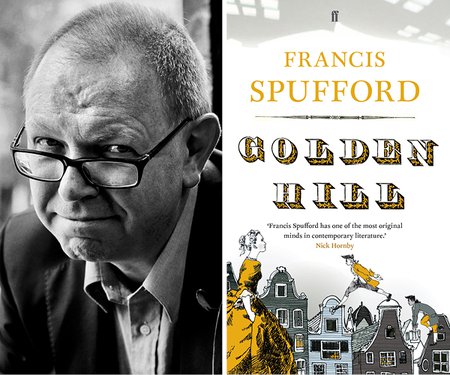 British author Francis Spufford can deal with just about any subject, as shown in his new book True Stories and Other Essays. Not only that: his 2016 debut novel Golden Hill was a critical and commercial success. 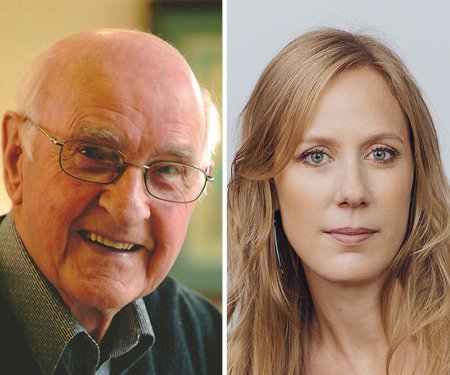 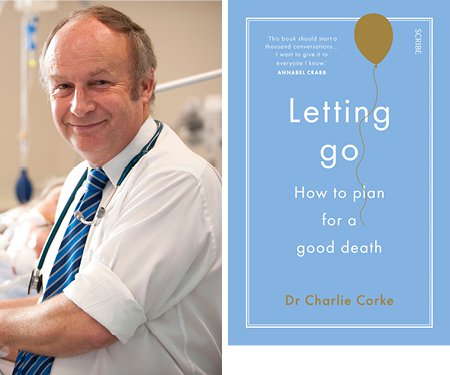 Leading Australian intensive care specialist Dr Charlie Corke talks about how people can mess up dying and how an end-of-life plan can give us dignity and autonomy in the face of the inevitable.