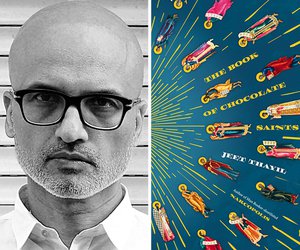 Widely travelled journalist and acclaimed poet Jeet Thayil burst onto the literary A-list in 2012 with his Booker-nominated novel Narcopolis.

His 2015 volume, Collected Poems, brings together his work from the early 1980s through to his last collection, 2008's These Errors Are Correct, and includes previously uncollected poems.

He has just produced his second novel, The Book of Chocolate Saints, a sprawling literary masterpiece that teems with life, ideas and contradictions, as does the India he calls home. He talks with poet and artist Gregory O’Brien. 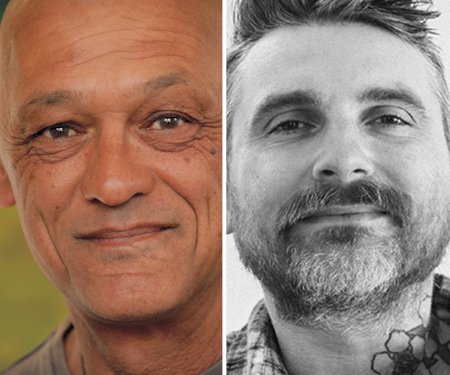 Take a visit to two dispossessed underworlds that reveal New Zealand masculinity through a darkened lens with multi-talented artist Apirana Taylor and Dominic Hoey, aka musician and slam poet Tourettes. 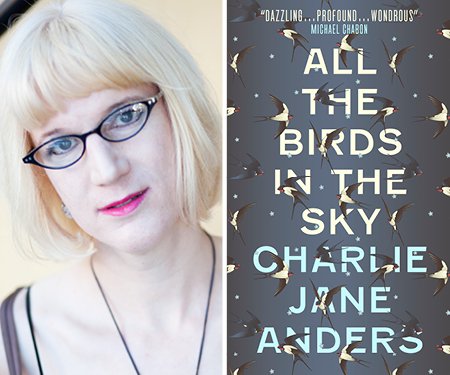 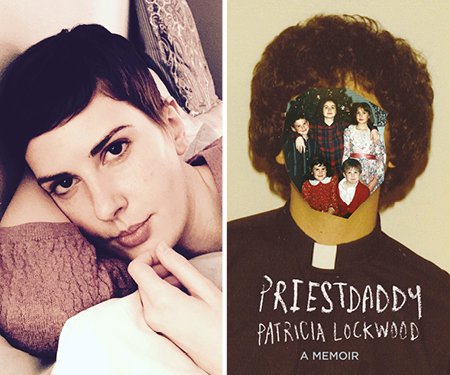 American writer Patricia Lockwood has been called “the poet laureate of Twitter”. Her memoir Priestdaddy, centred on her father, has drawn universal rave reviews and made numerous best-of-2017 lists.