Image: Courtesy of the artist

Adam Art Gallery Te Pātaka Toi presents a new solo exhibition by Luke Willis Thompson. Using the entire gallery as his stage, Thompson is producing new work that continues his investigation into cinema and performance as mechanisms of violence and counterviolence.

Thompson was born and educated in Auckland. After completing his studies in Frankfurt, Germany, he has been based in London, where he was the Create Artist in Residence at Chisenhale Gallery in 2016–17.  Winner of the 2014 Walters Prize, Thompson is receiving recognition internationally with inclusion in major exhibitions in Australia, Brazil, Canada, Germany and the United Kingdom.

Image: The village has constructed five sea walls but all of them have failed. The beach is now gone and the local cemetery is fully submerged at high tide (detail), 2017, Luke Willis Thompson. Courtesy of the artist 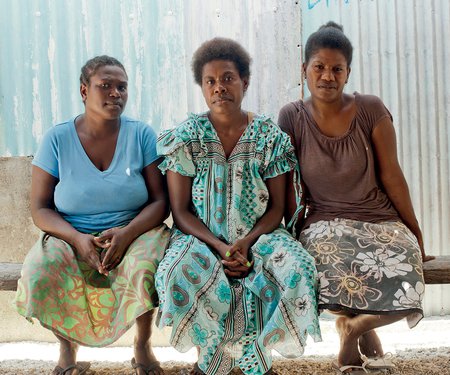 Women at the Frontline of Climate Change in Vanuatu

This exhibition brings to light the risks that climate change presents to Pacific Island women and the issues we share as Pacific neighbours. 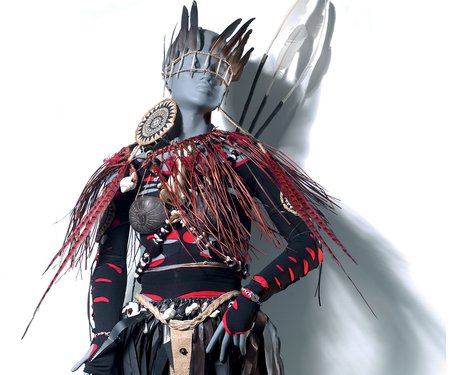 A celebration of the role the Pacific Sisters collective has played in giving voice and visibility to Māori and Pacific peoples in Aotearoa.