Rise to War: Making the Planet of the Apes 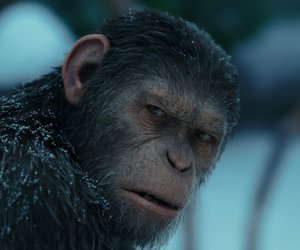 The Planet of the Apes trilogy is a box-office smash and a triumph of digital filmmaking.

In this behind-the-scenes session, Visual Effects Supervisor Dan Lemmon shows and tells how rapid advancements in visual effects by Weta Digital allowed the creation of a large cast of digital apes displaying unprecedented and convincingly dramatic emotion and intelligence.

Dan will return to Wellington from attending the Oscars in Los Angeles, where War for the Planet of the Apes is nominated for Visual Effects, to show and tell how Weta Digital's cutting-edge technology now gives filmmakers the ability to tell stories limited only by their imagination. 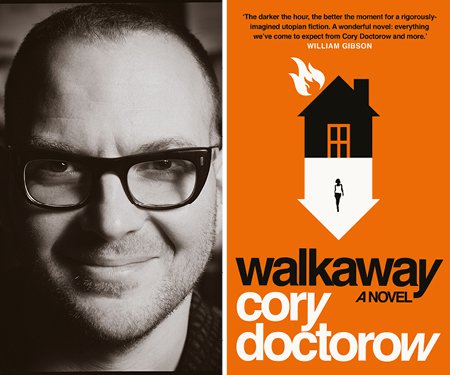 In his bestselling novels and non-fiction books and on his popular group blog Boing Boing, Cory Doctorow is never short of pithy insights into the cutting-edge and the state of the world. 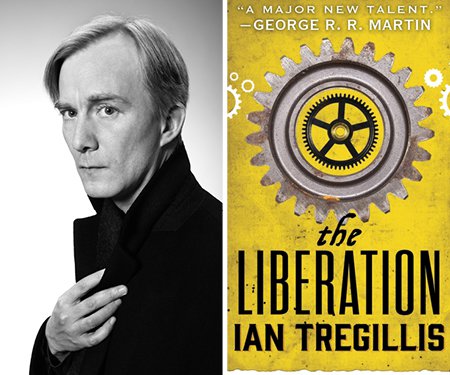 American writer Ian Tregillis holds a PhD in physics for his research into supercomputer simulations of radio galaxies, but he also likes making things up in his speculative histories with dark and deep themes. 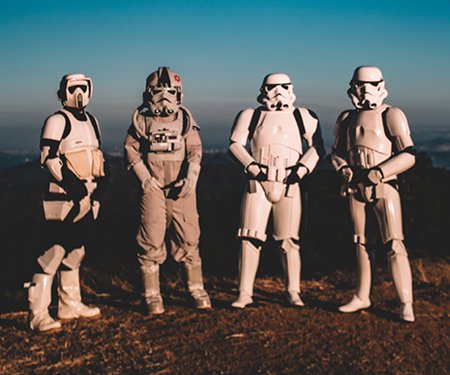 Dock in for free-form, fun-filled spoken word, fast-fire conversations, quizzes and giveaways, with other-worldly guests on a future-embracing Saturday night at the New Zealand Festival .