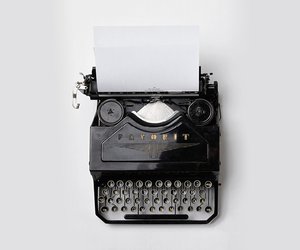 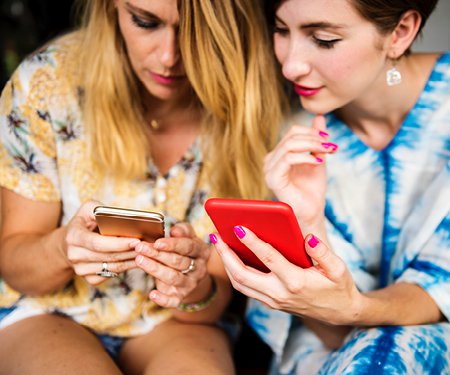 280 Characters in Search of Real Life

It’s a Friday night social tweet-up in real life – an offline speed-meeting session for aspiring or existing players from any part of the writing and publishing game. 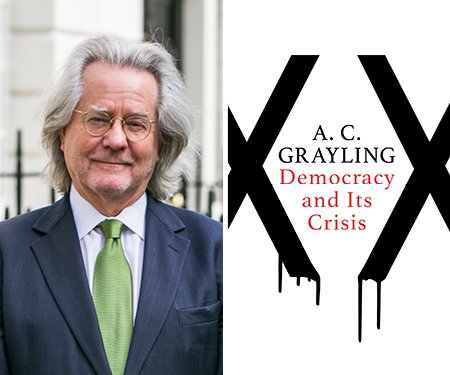 AC Grayling delivers a lecture based on his latest book,  Democracy and Its Crisis, addressing the problems facing 21st-century democracy. 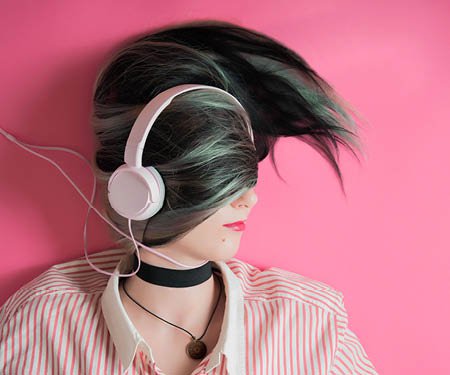