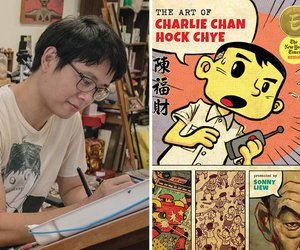 With The Art of Charlie Chan Hock Chye, Sonny Liew not only created “probably the greatest work of art ever produced in Singapore” (NPR, US), but also a multi-faceted history of the comics medium itself.

His epic take on the complex intersection of art, commerce and Asia’s singular city-state won him three US comics industry Eisner Awards in 2017. He talks to local comics creator Dylan Horrocks about the challenges of speaking truth via art. 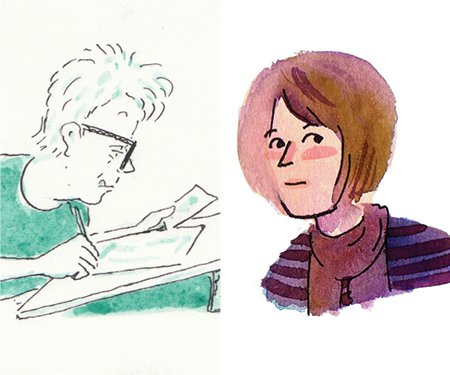 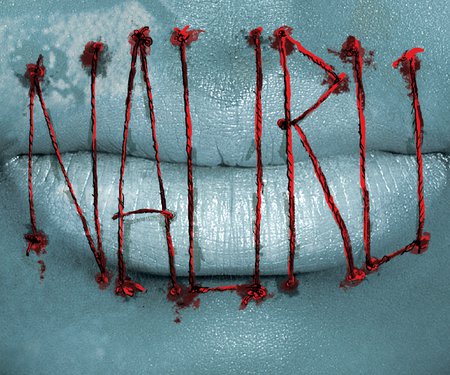 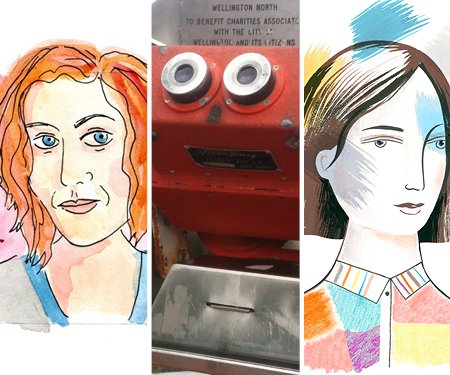 Three Sarahs – Laing, Maxey and Wilkins – explain how as illustrators and designers they tap into their visual imagination, make a great illustration and live with one of the most popular first names of the 1980s and ’90s.