The Oscar-winning music from Star Wars has been closely guarded for 40 years. Now, as an absolute treat for New Zealand fans, the New Zealand Symphony Orchestra will perform the music of Star Wars: A New Hope for a live screening of the original film.

Soaring trumpets blare over the movie’s opening moments: “A long time ago in a galaxy far, far away ...” Seared into the minds of generations of wonder-struck children (and adults), the music of Star Wars is central to the film’s captivating charm and popularity.

Composer John Williams’ spectacular symphonic soundtrack was named the greatest film score of all time by the American Film Institute – and is arguably the most recognisable piece of orchestral music of the 20th century.

Few orchestras around the world will have this opportunity. Few fans either. This is a once-in-a-lifetime chance to experience the full power of this finely tuned, “fully operational” orchestra bringing Star Wars to life as never before. Grab your popcorn, put on your favourite Star Wars costume and be whisked away to another galaxy. 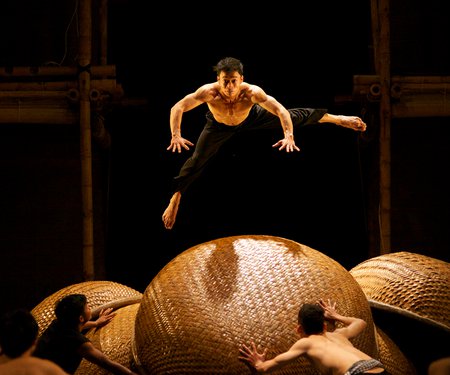 Whisk the whole family away to a village in Vietnam at À Ố Làng Phố – a circus show of extraordinary feats and infectious fun. 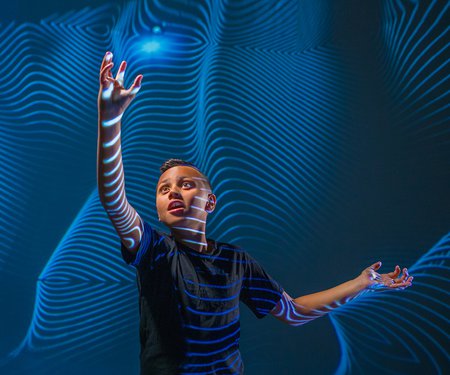 If this is the future of digital technology, then we like it. More than just screens, this is pure artful inspiration where you make the magic. Come and play. 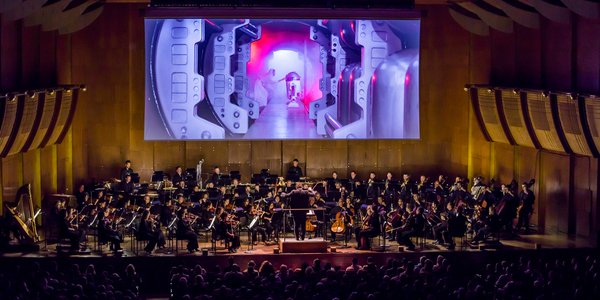 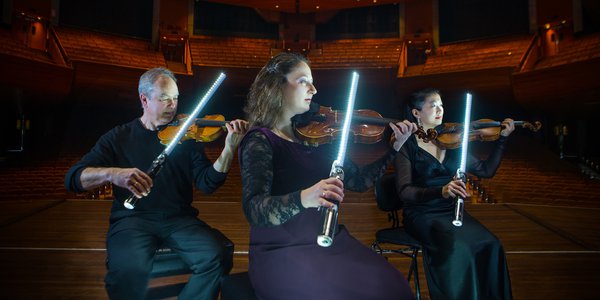 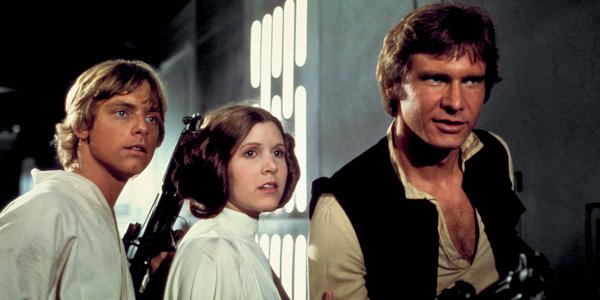