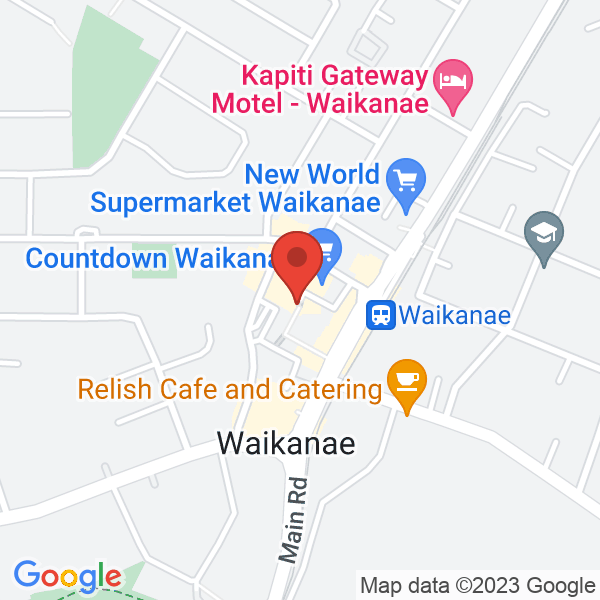 Parking: Located directly in front of the gallery.

Accessible toilets: Not onsite, but there are accessible public toilets directly behind the exterior to the building, and also opposite in the public library.

Accessible parking: Four spaces available in the car park directly in front of the gallery.

More information can be found on Mahara Gallery's website.

Mahara Gallery began in 1995, founded by Norma McCallum and Robin Rogerson, chair and member of Waikanae Business and Professional Women. Fay Bresolin and Robin Rogerson became co-directors along with many other volunteers, artists and arts supporters who wished to see a public gallery developed on the Kāpiti Coast. It was established as a Charitable Trust in 1996, and moved to its current location in what was Waikanae Public Library (built 1977) in Mahara Place.