In his debut poetry collection, Bill Nelson steps into the body of John Coltrane. Who better to compile a playlist of the great jazz saxophonist? 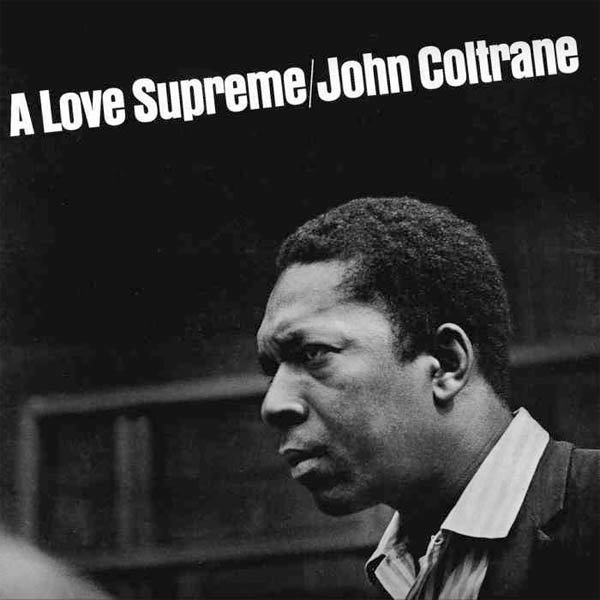 John Coltrane first entered my life from the dim space beneath the front seat of my car. My brother had left a copy of Soultrane lying around and it had slipped under the seat. I put it on and listened a few times while I drove to work, the hard, rapid-fire notes of Coltrane's saxophone blasting out along the Southern Motorway. Then it disappeared as mysteriously as it had arrived.

Years later, Coltrane showed up again. This time in a poem called Giant Steps. The poem I was writing wasn't so much about John Coltrane as about exploring what it means to write about someone else's life. I needed someone I knew nothing about and could do weird things to. He fitted the bill perfectly – cool, aloof, someone I probably wanted to be.

In the end, Coltrane got his own back. I discovered an old notebook where I had already written a poem about him, and then I remembered the CD and found it carefully wrapped in a box in a cupboard. I was obsessed with the man! Without knowing it or even remembering how, Coltrane had slipped inside my skin. 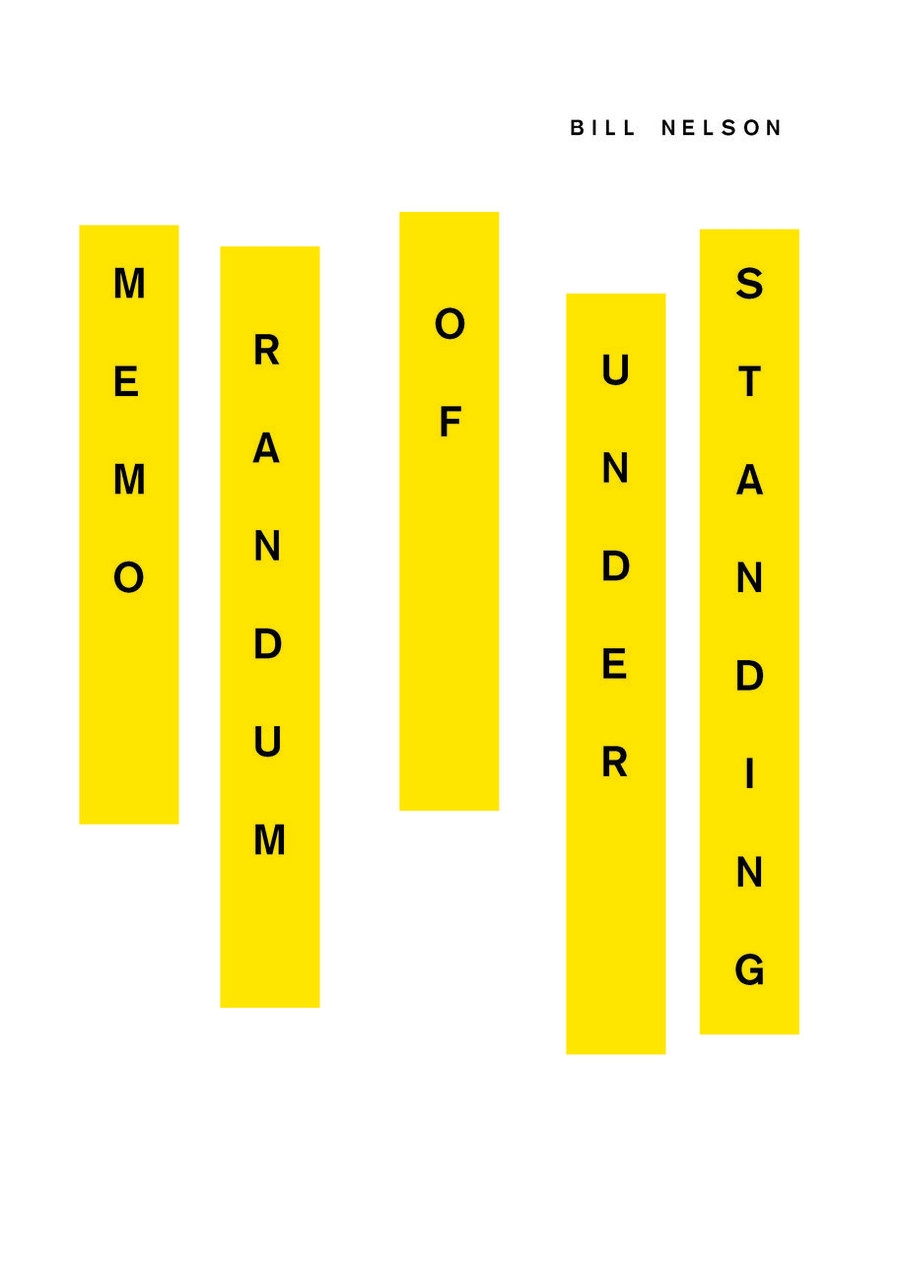 Then I snuck up behind a sleepy John Coltrane

and slowly unzipped his skin. Starting where his brain

met the spine I peeled him lengthwise

to the tail bone, silent, breathless; he never woke

and even as I slipped my fingers inside his

even as I gently placed my eyeballs behind his lids

he never woke and there I was, lying

face down on a bed, John Coltrane.

I take a heavy breath and push my lips to the mouthpiece.

Blind behind the glass, I hear a voice, firm,

You snort when you chew, John’s wife says to me.

I’ve never noticed this. She is more trouble

than John’s old wife, but I can tell she loves John

by the way she watches him sleep, even with

the snorting and the ulcers and the burping, she still

watches him sleep and when John’s allure

begins to fail and I resort to signing his name

with an X and suing every newspaper that uses

his image, she watches him sleep.

I knew the game was over, even before they came

back with the scans and textbooks

the size of tables. What’s wrong

I said dutifully. They glanced over to the light box

and flicked through the pages; light box, pages, light box.

I sat for an hour in the hospital gown

a chill running up and down my lumpy spine.

grasping my hands between his knees.

I’m a huge fan. His doctor’s breath, glancing over

at the other doctors, wheezing, face, wheezing.

He looked so tired in his floppy skin.

I left him in a bus shelter in Hamlet.

leaves, my shoes, whatever

I could find, anything to bring the old Coltrane

back, the old Coltrane I knew who spoke directly

to the mic, politely, calmly, as cool as you like.

Blue Train is a classic. I have to admit I love his songs that have a refrain of some kind. That's probably a musically ignorant thing to say but I enjoy the structure; a clear beginning, middle and end.

This is the song from which I stole the title for Giant Steps. It has quite a literal meaning in the poem and I've always wondered what the title means in the song. Musical steps between notes?

My favourite song from Soultrane is I Want to Talk About You. It seems to have a story going on behind it. There's this section about halfway through where the band fades away, drifting into another room for a few minutes, and then Coltrane lights up in the foreground. Here comes the Trane!

My Favourite Things has another solid refrain, this time stolen from The Sound of Music film, which tickles my funny bone.

I think I lean toward Coltrane's ballads more than the harder stuff. In a Sentimental Mood is an amazing example of how beautiful his music can be.

A Love Supreme feels like an artist doing something kind of indulgent but at the same time brilliant. A great combination. He apparently wrote a poem for this album which he then translated into a saxophone solo. Respect for that.

Much of Coltrane's stuff is a bit moody and soulful. Lazy Bird is not like that. It's so happy and fun, like an overly long version of a kids cartoon.

And here's the perfect example of moody and soulful. Naima is a great rainy day love song. This is a live recording from 1965 with a great piano solo from McCoy Tyner in the middle.