Q&A with Jonathan Howard of The King’s Singers

ARTicle spoke to Jonathan Howard, one of the six singers who make up the acclaimed King’s Singers ensemble. They will be joined at the New Zealand Festival for a one-off concert with our own internationally renowned chamber choir Voices New Zealand on 10 March. 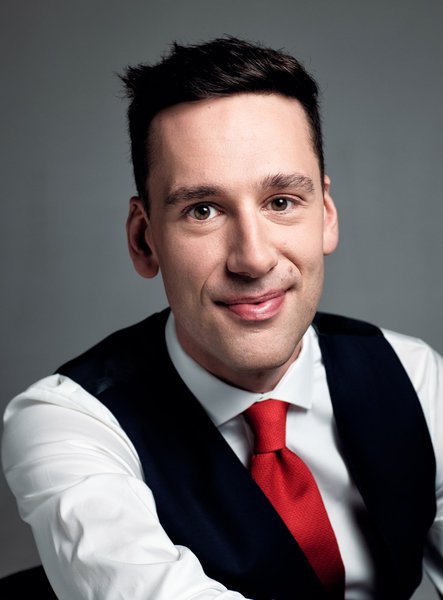 Double Grammy Award–winners, The King’s Singers will be joined on stage by our country’s internationally renowned choir Voices New Zealand on 10 March at the Michael Fowler Centre. Get your tickets here.

When did you first start singing, and what influenced you to sing a cappella music?

All the other King’s Singers started singing in cathedrals as choristers when they were just six or seven years old. I was a bit different, though. After years of singing along to all kinds of cassettes on family car journeys, I finally joined a local community children’s choir when I was eight years old. I remember we all wore very brightly coloured T-shirts, and sang songs mainly from musicals, but I was in heaven. What I loved about a cappella music – and what compelled me to start singing a cappella music when I was at university – was the fact that you have musical control as singers in the group. We never used a conductor, and all the musical decisions came from us. That was the most rewarding thing.

“All the other King’s Singers started singing in cathedrals as choristers when they were just six or seven years old. I was a bit different ....”

Was it something that you were always good at?

I’d like to think I’ve always been a reasonably good singer and musician, but I’m probably not the best person to ask! Audiences and other singers have always seemed to respond well to me, but maybe they were just being nice …

Tell us more about GOLD, how did the compilation of pieces come together?

Putting together our 50th Anniversary album Gold was such a fun project because it deliberately wanted to reflect the past and present, as well as giving a flavour of what’s to come in the future. There’s music from the past 500 years, and King’s Singers arrangements and commissions from all the way across the past 50, sitting alongside brand new material that’s never been heard elsewhere. With so much music to choose between, we wanted to create three CDs that were each beautiful, musical journeys in their own right, rather than just a compilation of music that’s been flung together. As a consequence, there’s likely to be music that even our most loyal fans won’t have known in there – which is absolutely what we wanted!

How do The King’s Singers decide on a set list, does it differ from country to country?

Set lists for concerts absolutely differ from country to country. Not only do we have music in lots of languages – which we can tailor to audiences across the world – but we also see that different audiences respond to music in different ways. It takes a while to understand a country and know what fits best in each concert. In terms of then building a set list, the important thing is to work out how you want the audience to feel at every point during your concert. You then choose the order of your pieces to heighten that emotional journey. 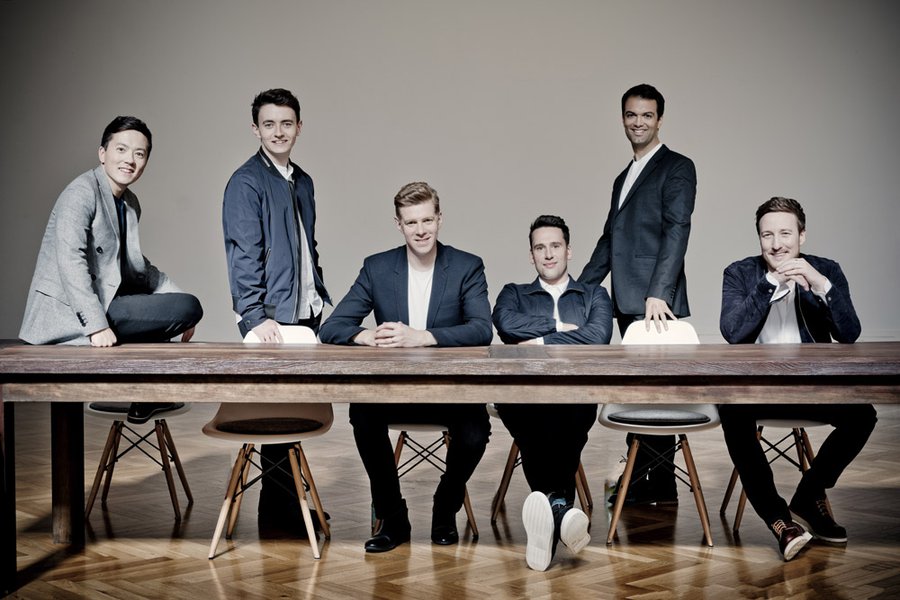 If you could choose any song to arrange and perform, what would it be?

That’s a really, really hard question. I’d love to work with James Blake in the future, as I think he has such a phenomenal understanding of harmony, but choosing the song right now would be an impossible ask.

What are your warm up and rehearsal processes like?

Because we do so many concerts every year, everyone has their own rituals for keeping their voices in good health and getting them ready for a concert. In terms of rehearsing, people who come to sit in on our rehearsals are always astounded by how little singing takes place versus how much talking there is. As there’s no leader in The King’s Singers – we’re an equal partnership – we listen to what everyone has to say about how we perform a piece and then try to work out what the best option is. It can take quite a lot of time, but it’s essential.

Do you still get nervous before concerts, if so, how do you handle stage fright?

If you’re someone like me who loves being on stage, then the thrill of giving a concert never goes away. I’m always excited and have butterflies, although I’m not sure I’m ever really nervous any more. If you’re really well prepared and you’ve looked after your voice, then there’s no reason to be nervous. And the good kind of butterflies give you the adrenalin you need to give a really meaningful performance. So the whole thing comes down to being able to handle your emotions in the right way. 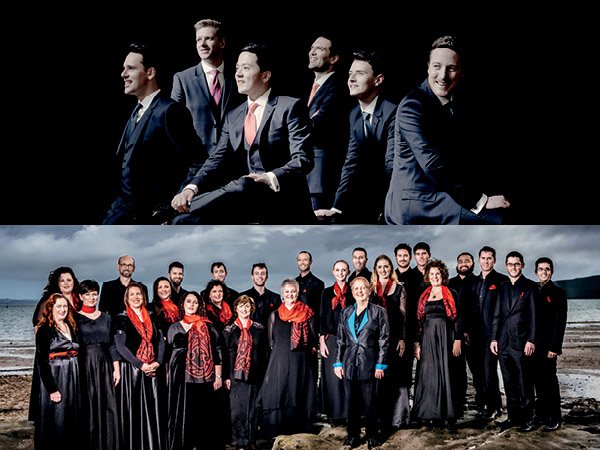 On 10 March the King's Singers will be joined on stage at Michael Fowler Centre by Voices New Zealand – who will themselves be celebrating the 20th anniversary of their founding at the 1998 New Zealand Festival. The programme will feature especially commissioned anniversary pieces by contemporary composers Nico Muhly, Bob Chilcott and New Zealand’s Leonie Holmes.